Ginger, (Zingiber officinale), herbaceous perennial plant of the family Zingiberaceae, probably native to southeastern Asia, or its aromatic, pungent rhizome (underground stem) used as a spice, flavouring, food, and medicine. Its generic name Zingiber is derived from the Greek zingiberis, which comes from the Sanskrit name of the spice, singabera. Its use in India and China has been known from ancient times, and by the 1st century ce traders had taken ginger into the Mediterranean region. By the 11th century it was well known in England. The Spaniards brought it to the West Indies and Mexico soon after the conquest, and by 1547 ginger was being exported from Santiago to Spain.

The spice has a slightly biting taste and is used, usually dried and ground, to flavour breads, sauces, curry dishes, confections, pickles, and ginger ale. The fresh rhizome, green ginger, is used in cooking. The peeled rhizomes may be preserved by boiling in syrup. In Japan and elsewhere, slices of ginger are eaten between dishes or courses to clear the palate. Ginger is used medically to treat flatulence and colic.

Ginger may have anti-inflammatory, antibacterial, antiviral, and other healthful properties. Below are some of the possible medicinal uses of ginger. 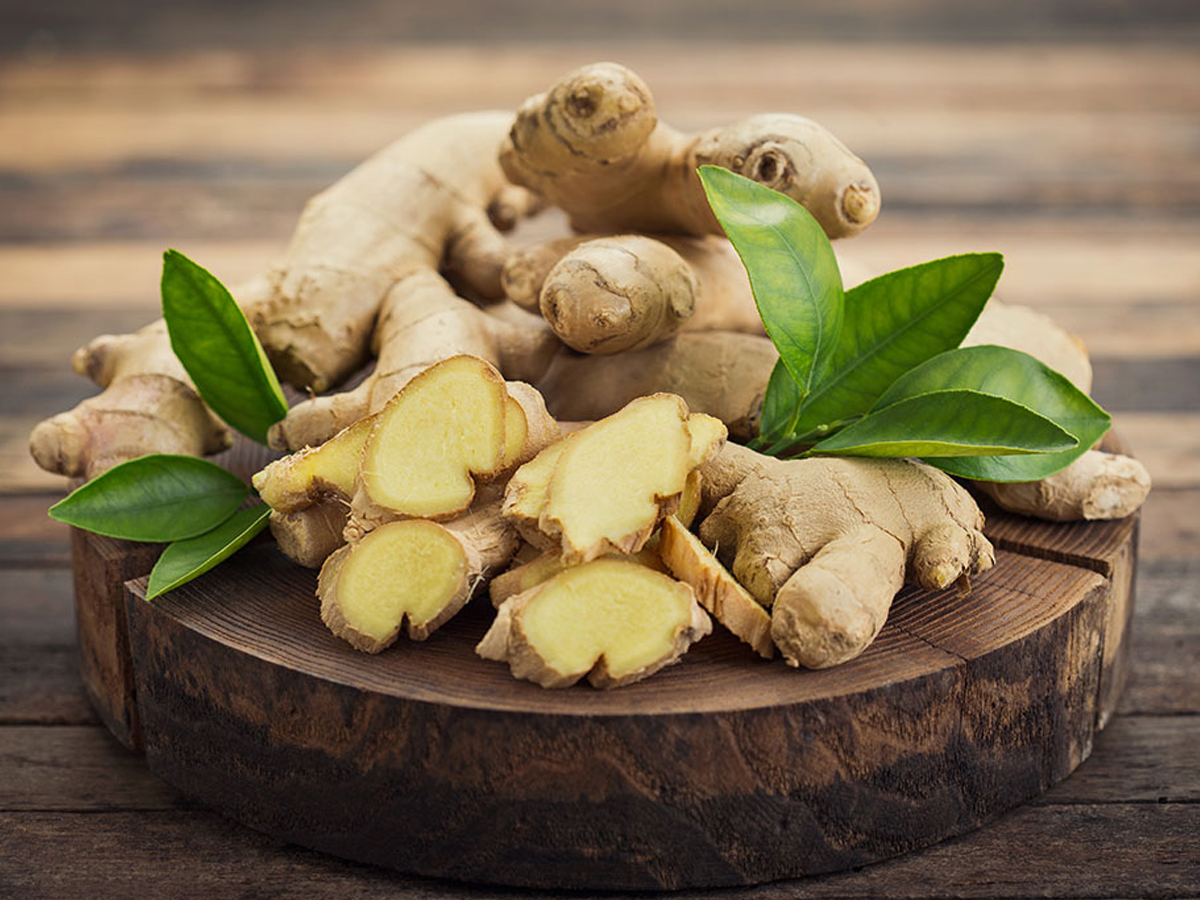 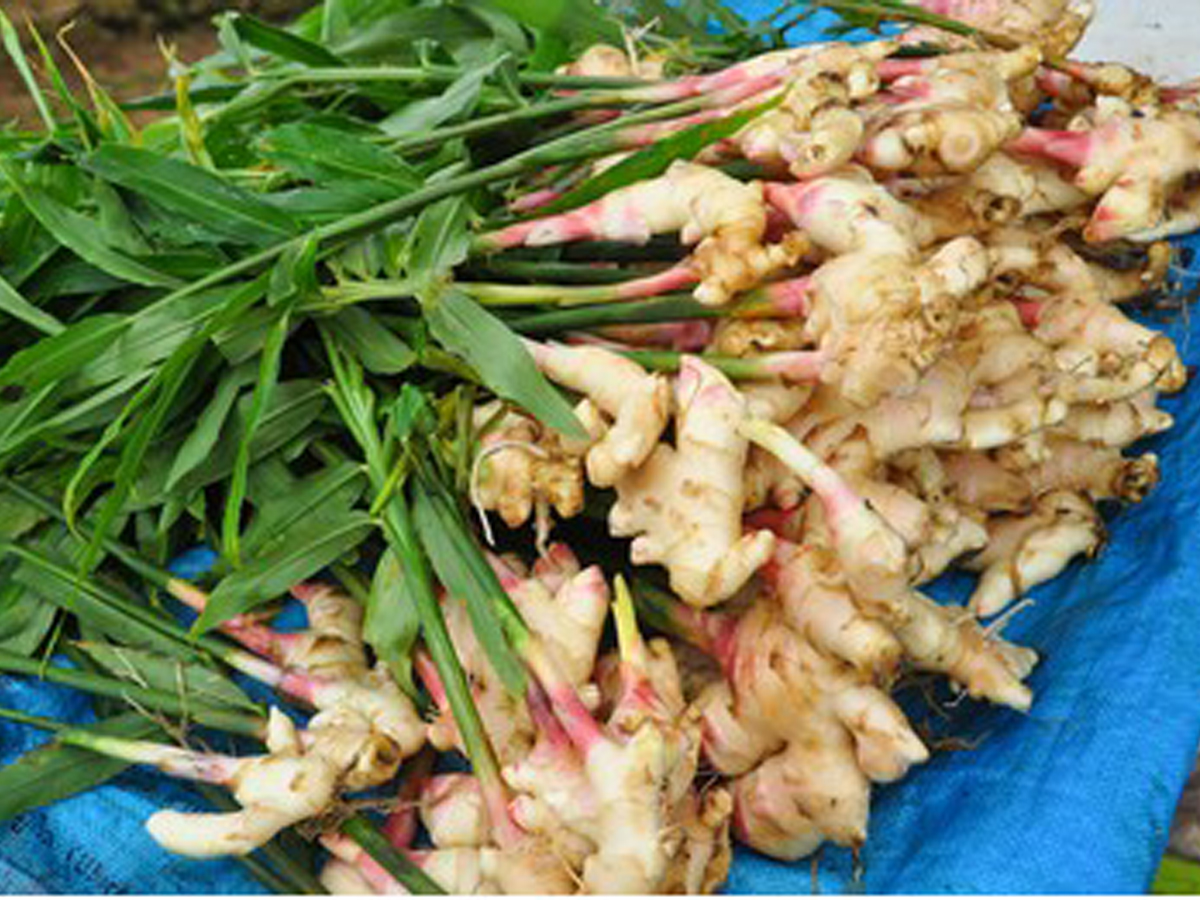 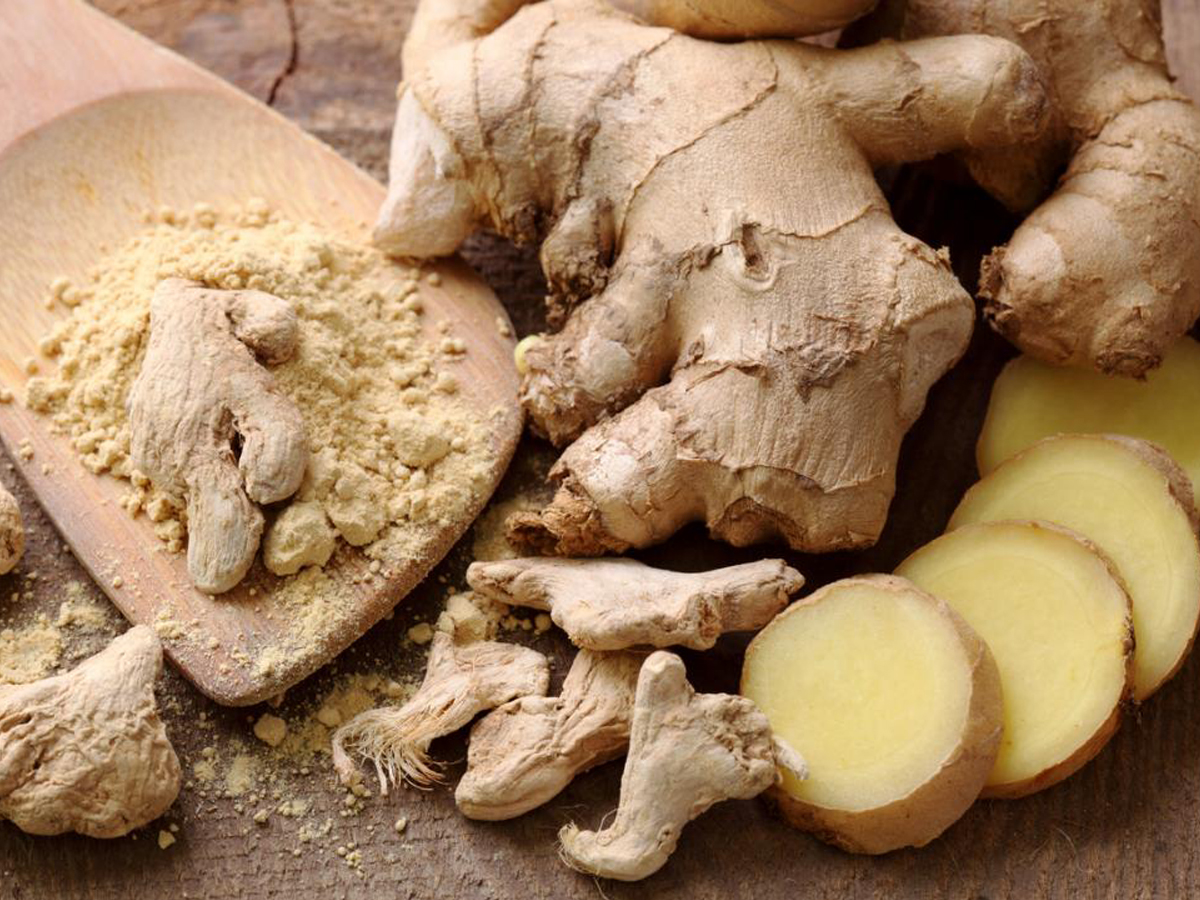 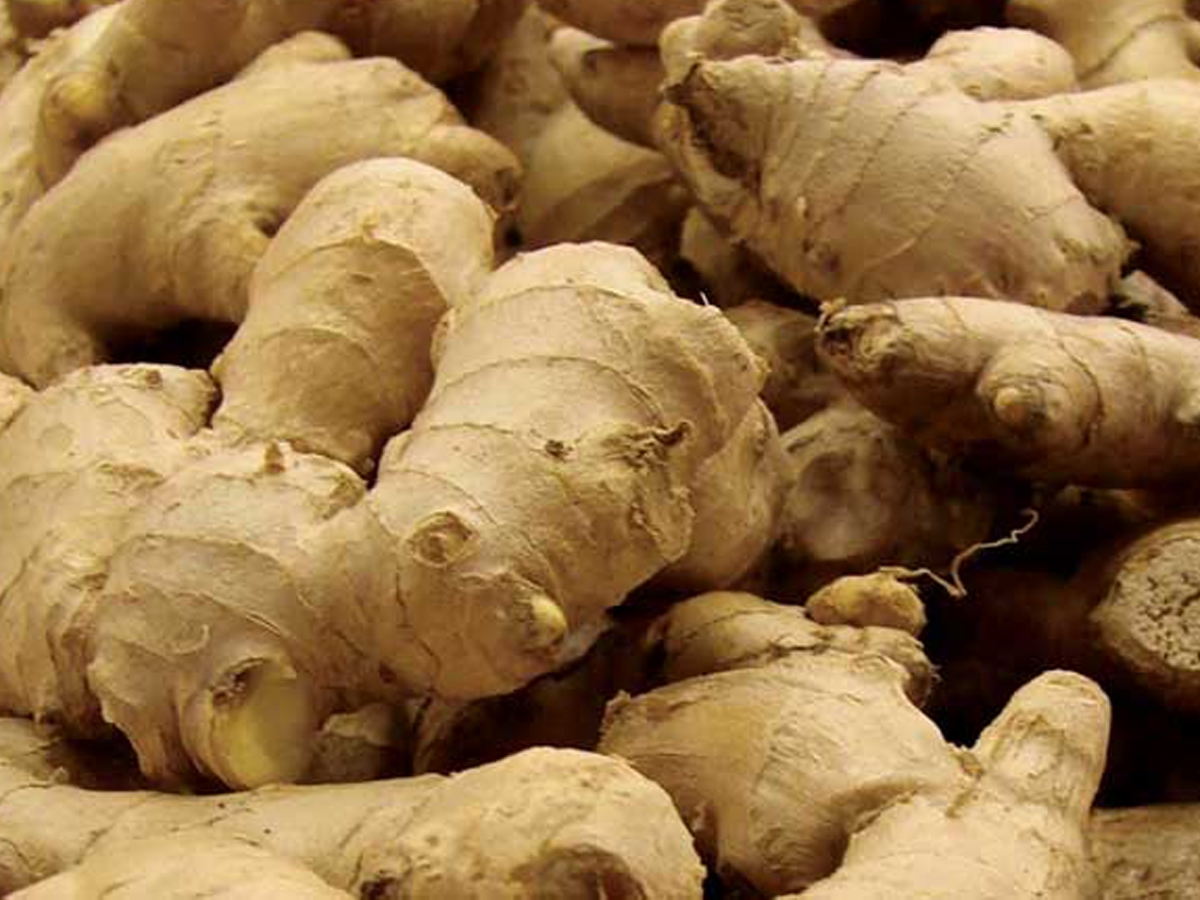